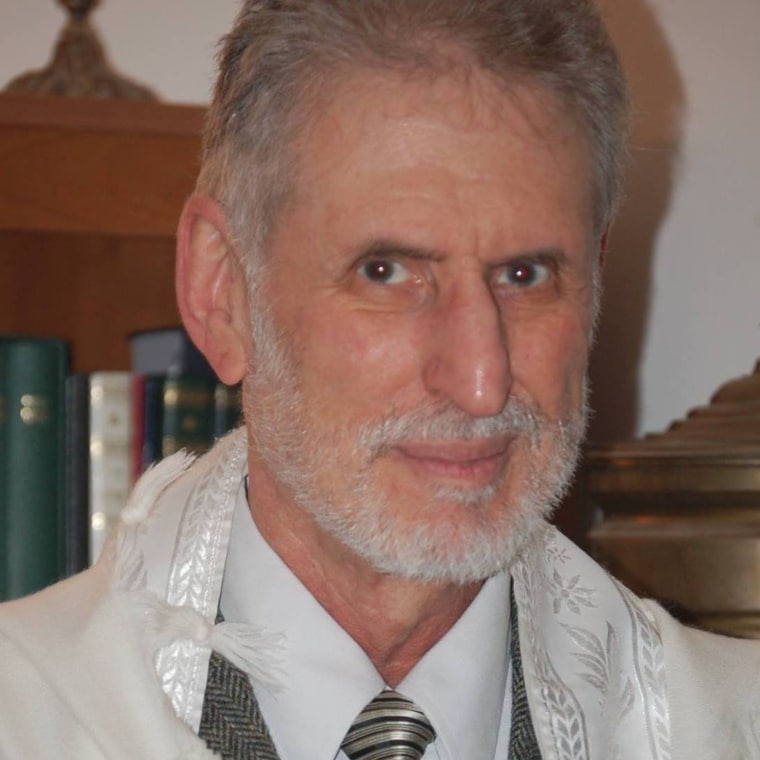 Rabbi Daniel Zucker was born in Oakland, California, and grew up in a liberal Jewish home where his Jewish identity was formed. His parents, pre-war rabbinical immigrants from Germany, instilled within him a love of learning—especially of Jewish and Biblical history and a scientific approach to one’s studies, as well as Jewish liturgical music. Schooled in the public schools of the East Bay, he went on to study archeology at the University of California, Berkeley, and the Hebrew University of Jerusalem. After completing his B.A. in Berkeley, he returned to Israel to join the staff of the ‘Ami Asaf School of Judaean Desert Studies in Ein Gedi where he served as a guide and as liaison to the archaeological excavations conducted by the Israel Exploration Society. Following his Ein Gedi work, Zucker moved to Jerusalem to pursue archaeological research at the Hebrew University’s School of Archaeology. While there he was involved in numerous excavations (Tell Lahav, Gezer, Bir-el-‘Abd, Roman Ein Gedi, Tell es-Sha’ariyah, Halutzah) and the archaeological survey of the NW Sinai, where in January 1973 he personally discovered the remains of the biblical site of Migdol, mentioned in the Book of Exodus.

Returning to the United States in 1974 to begin rabbinical studies at Hebrew Union College-Jewish Institute of Religion in Los Angeles, Zucker chose to specialize in Rabbinics and Talmudics, receiving his M.A. in Hebrew Literature in 1976. Continuing on at HUC-JIR in Cincinnati, he wrote his rabbinic thesis under the guidance of the same individual who had ordained his father in Berlin in 1938. Rabbi Zucker was ordained a generation later, in 1978.

Rabbi Zucker has served congregations in Oak Ridge, TN, the greater Los Angeles area, Fairfax, VA, the Chicago area, Long Island, and greater NYC, as well as Pottstown, PA, and Flanders, NJ. He helped organize the American Rabbinic Network for Ethiopian Jewry, serving as its International President from 1988 to 1991. While functioning in that capacity, he traveled to Addis Ababa to negotiate successfully the release of 150 Jewish “Prisoners of Conscience” who were then permitted to leave for Israel. Rabbi Zucker was also involved in raising funds for the release of Jews from Syria in 1991 and 1992. Rabbi Zucker has raised funds for the anti-slavery movement in Sudan and spoken forcefully about the crisis in Darfur.

Long interested in the problems of Jewish refugees from revolutionary Iran, Rabbi Zucker became very involved in support of the Iranian opposition movement. He has spoken at Human Rights conferences at the United Nations and lobbied elected officials on behalf of the Iranian resistance movement. In 2005, Rabbi Zucker founded Americans for Democracy in the Middle East, of which he currently serves as Chairman of the Board. In that capacity, Rabbi Zucker has organized and led briefings at the U.S. House of Representatives and U.S. Senate. He has been invited to the State Department for meetings on Iran in New York and Washington, DC. Rabbi Zucker was one of the featured speakers at the 2005 National Conference for a Democratic, Secular Iran, held in the historic DAR Constitution Hall in Washington, DC, as well as at the 2006 Iranian National Convention held in Andrew Mellon Hall, also in Washington, DC. He has been invited frequently to Paris to attend the International Convocations of the National Council of Resistance of Iran, and to address their 2005 and 2006 sessions. Several of his speeches have been broadcast via satellite in Iraq and Iran.

Rabbi Zucker also served as an Adjunct Professor of Hebrew Language at the C.W. Post campus of Long Island University in Brookville, NY, for four years. He received a Doctorate of Divinity from the Jewish Theological Seminary in 2010.

Rabbi is married to the love of his life, Elena Mustri Zucker, formerly of Mexico City. In addition to their daughter Rahel Miriam Shimrony, they share daughters Yehudit Zucker Ezra and Fortine Mustri-Saba Arce. Their fourth and fifth children have four paws, whiskers, and tails: Hai-Li and Tali, their beloved cats. They also are the proud grandparents of their shared six grandchildren.

When not “on the clock”, Rabbi loves to hike, ski, cook, and study history. He occasionally writes articles for http://thetorah.com  or the Jewish Bible Society and has a blog at http://middle-eastanalysis-commentary.blogspot.com/.