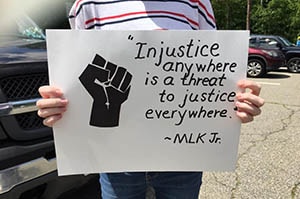 We all likely are familiar with the teaching of Scripture that the human being is created in the Divine image. We all know the story of Cain and Abel and Cain’s response to God when questioned about his brother. After Cain kills his brother, and God asks him, “Where is your brother, Abel?” Cain gives the famous response: השומר אחי אנכי/“Am I my brother’s keeper?” God yells at Cain, “The voice of your brother’s blood cries out to Me from the earth!”

The Rabbis of the Talmud note an unusual grammatical point. The word for blood seems to be in the plural, and this becomes a source for the following teaching:

“The bloods of your brother cry out” (Gen. 4:10). It doesn’t say, “The blood of your brother”, but rather “The bloods of your brother” meaning his blood and the blood of his descendants…. Therefore but a single person was created in the world, to teach that if any one has caused a single life to perish, such a one is deemed by Scripture as if one had caused a whole world to perish; and anyone who saves a single soul, is deemed by Scripture as if one had saved a whole world. Again [but a single person was created] for the sake of peace among humankind, that one should not say to another, “My father was greater than your father”….. Again [but a single person was created] to proclaim the greatness of the Blessed Holy One; for humans stamp many coins with one stamp and they are all like one another; but the Sovereign of Sovereigns, the Blessed Holy One, has stamped every human with the stamp of the first person, yet not one of them are like another. Therefore everyone must say, “For my sake was the world created.”

This view of human worth and human dignity is enshrined in the founding documents of our country, as correctly interpreted by Dr. Martin Luther King 57 years ago:

“When the architects of our republic wrote the magnificent words of the Constitution and the Declaration of Independence, they were signing a promissory note to which every American was to fall heir. This note was a promise that all men, yes, black men as well as white men, would be guaranteed the ‘unalienable Rights’ of ‘Life, Liberty, and the pursuit of Happiness.’ It is obvious today that America has defaulted on this promissory note, insofar as her citizens of color are concerned. Instead of honoring this sacred obligation, America has given the Negro people a bad check, a check which has come back marked “insufficient funds.”

Much has happened over the past half century since these words were delivered, and indeed, we have seen and must admit remarkable progress in the fight for justice. Unfortunately too much has not happened, too much has not changed. If Dr. King’s dream had been fulfilled – a dream that is and should remain the dream for our country – we would not be here. We would not be here mourning the failure of our justice system, the unnecessary death of yet another black man.

Indeed, his words speak to this moment as they did more than a half a century ago:

Just a short while after this speech, Dr. King was invited by Rabbi Abraham Joshua Heschel – with whom he marched in Selma – as the keynote speaker for the United Synagogue Bienniel convention. Among his remarks are words that each of us needs to understand why the moment to act is always now:

“Injustice anywhere is a threat to justice everywhere. Injustice to any people is a threat to justice to all people…. God is interested in the freedom of the whole human race and the creation of a society where every person will respect the dignity and worth of human personality….” And he cautions that “One of the great liabilities of history is that all too many people find themselves standing in a great period of social change and yet they fail to develop the new attitudes, the new mental framework that the situation requires.”

But we are also here to remind ourselves that racial equality and social justice is also our priority, the priority of individual American citizens: how we speak, and how we act, how we teach and guide our children must be toward a wonder and appreciation of our differences, and the inherent worth and dignity of each person.

Dr. Heschel at that same convention said: “Let me conclude by suggesting the following. There is much that can be done as individuals, as citizens of America. We can, first of all make sure that we do not sink forever into the mire indifference… What is the task? Not to forget. Never to be indifferent to other people’s suffering.”

I remain convinced that there are more good people in the world than bad. Now we need to move beyond mere expression to concrete deeds. 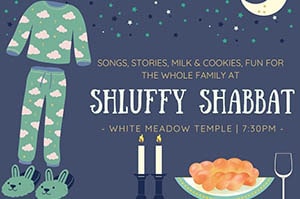 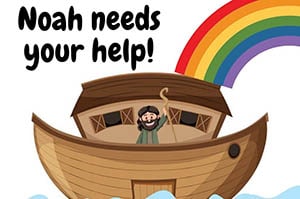 Pack the Ark at Turtle Back Zoo: Sunday, October 17 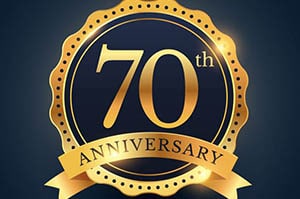 Remembering Our Past…Celebrating Our Future 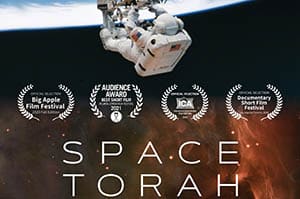 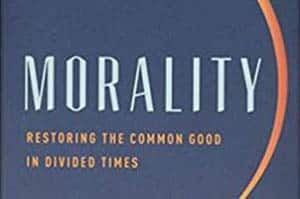